"Glee" and "The Assassination of Gianni Versace" star Darren Criss is ready to upgrade his living situation. The Emmy and Golden Globe winner is selling his midcentury ranch in Los Angeles for $1,697,000.

The home has proved popular with buyers—it's pending sale after less than two weeks on the market.

The actor had purchased the modest starter home in 2012 for about a half-million less than its current listing price.

If you're intrigued by Criss' taste, here are 10 things you should know about these cool digs:

Criss is a California native best known for his role as Blaine Anderson in the musical series “Glee.” He made his feature film debut in “Girl Most Likely” in 2012 and received an Emmy for his part in 2018’s “Assassination of Gianni Versace: American Crime Story.”

Trends
All Strikes, All the Time: 10 High-End Homes With Private Bowling Alleys 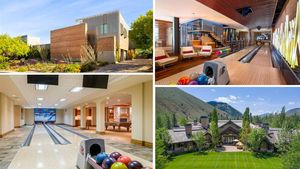 Home Improvement
These Looks Are Hot! 5 Decor Ideas From Instagram to Warm Up Your Living Room 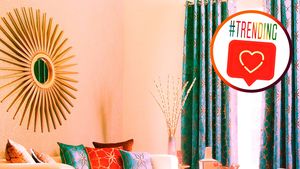 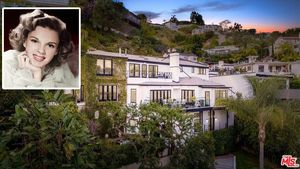 Popular Homes Based on your last search

Your message is on its way.